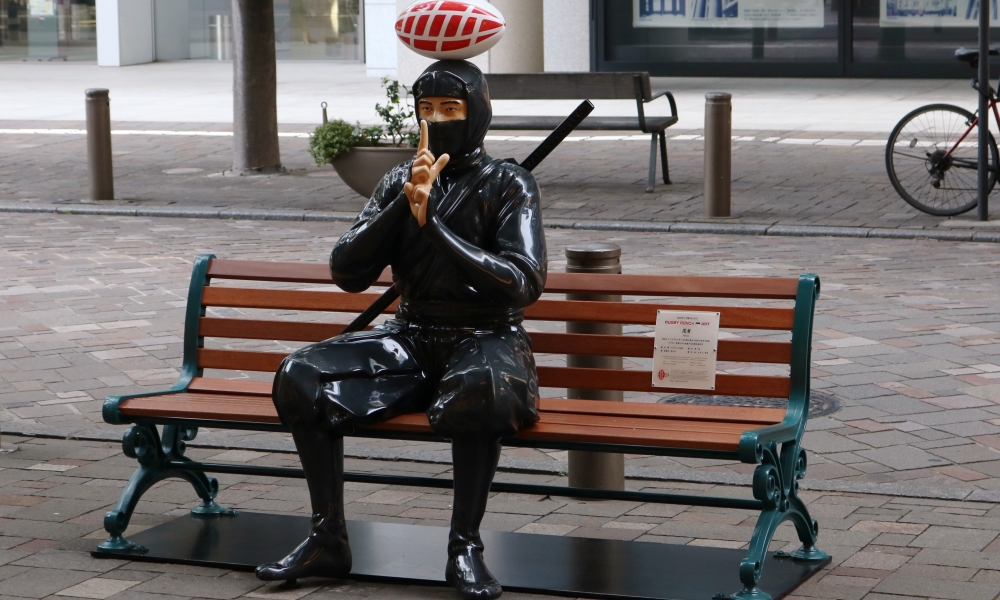 From September 20th to November 2nd Japan hosts the Rugby World Cup. World Fixer have supplied several local producers to ITV Sports to help them with their coverage and are working with other production companies to create content around the tournament. Japan’s rise in rugby has produced a team who are considered serious contenders this year but we were interested to learn how the sport gained a foothold in the island nation. Here’s a brief history for all the fans out there – good luck Japan!!

Following the Anglo-Japanese Friendship Treaty in 1854, British trading and consular centres were established in Japan. This was followed by British protection forces and a Naval presence during the Crimean war to protect British and Japanese interests against the Russian Pacific Fleet.

Where twenty-two or more Englishmen are gathered, you get a Cricket Club, when that number rises to thirty and winter sets in you get a Rugby Club and so it was that Rugby was established in Japan from 1854 with the first recorded game played in 1863. The first properly constituted club was the Yokohama Foot Ball Club in 1866, this club still exists under the name of The Yokohama Country & Athletic Club making it the 10thlongest continuously playing club in the world and preceding the first Welsh and New Zealand clubs by five years! 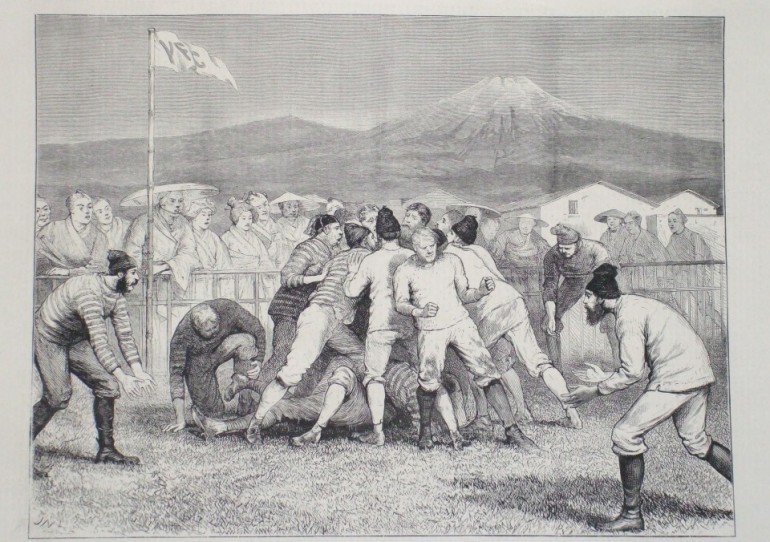 Most games were between sections of the British community with matches like the Marines versus The Settlement and Scotland versus the rest of the world until the withdrawal of the British Marines and Naval forces in 1874. By that time the British settlements were capable of raising a variety of teams but involved few native Japanese until 1899 when two Japanese born Cambridge graduate professors at Keio University were concerned that their students had no outdoor recreation during the Autumn and Winter periods. The names of these professors were Edward Bramwell Clarke (who was born in Yokohama) and Ginnosuke Tanaka. They can be considered to be the fathers of the Japanese nation’s Rugby. The game gradually filtered through to other Universities and the first inter-University game was played in 1923, and those 1920’s fixtures are still played to this date. 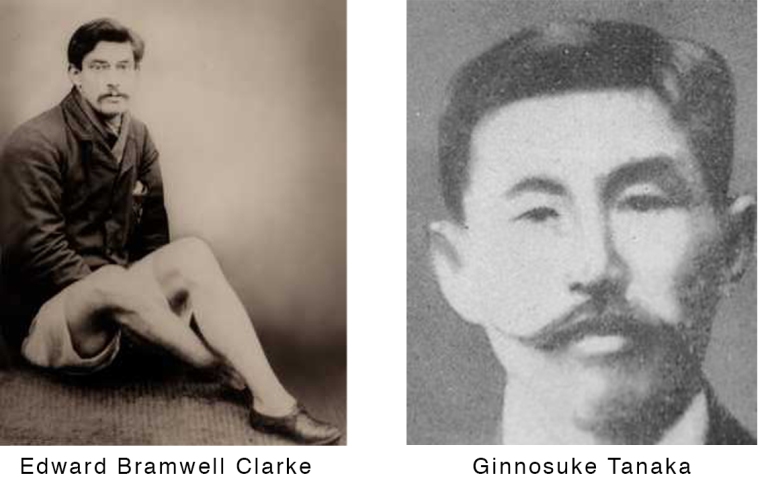 Between 1899 and 1920 graduates went back to their home towns and cities and introduced the game throughout the country until by 1920 they had 1500 clubs and more than 160,000 players, that was more players than Wales Scotland and Ireland combined! The game continued to thrive through the 20’s and early 30’s, aided by the enthusiastic patronage of Prince Chichibu, Emperor Hirohito’s younger brother and President of the Japan Rugby Football Union. In 1934 an Australian universities side was beaten in front of 20,000 spectators. The game was kept alive during the late 30’s and 40’s by rebranding it as Tokyu (fighting ball) as the political regime disapproved of British influences. Japanese Rugby restarted within months of the end of the war in 1945 and by the early fifties was toured by Oxford and Cambridge universities, a combined Oxbridge side and the junior All Blacks from New Zealand.

Through the 60’, 70’s and 80’s Japan continued to gain more and more tours with better and better sides, and although they were noted for their speed and skills in the backs, they lacked the height and bulk in the forwards that other countries possessed thus depriving their stars of possession, so never made more than occasional dents in the big boys. The formation of a professional league in 2003 meant that the predominantly corporate owned clubs could now openly invest in talent both locally and by bringing in foreign players as mentors. Many retired international players with a few good years left in them go to Japan as playing talent but also in a mentor capacity and it has raised the skills levels, attracted Pacific born young players who have become naturalised Japanese and are of a size previously missing, and reformed coaching systems as these overseas players had worked under the best coaches in the world.

The highlight of Japan’s Rugby progress was in the World Cup in England in 2015 when they did the unthinkable, and nearly took the roof off the Brighton Amex Stadium, by beating the mighty South Africa 34-32 in a nail-biter of a match. English Rugby fans, the majority in the stadium, got behind them (it must be an Islander bonding thing) and urged them on to a memorable win defined by raw talent, discipline, guts, more size and weight than is usual for Japanese sides and the great coaching of Eddie Jones, himself an Australian with a Japanese/American mother. On that day Japan laid down their credentials to be a senior member of the worldwide Rugby family and were welcomed with open arms. This new approach to Rugby will make Japan formidable opponents in their home World Cup 2019, and some big-name sides will take a tumble if they underestimate them.

Japan now has the fourth largest population of registered Rugby players in the world with 125,000 and the international side is rated 11th in the world. The Japanese game has come a long way from Clarke and Tanaka suggesting a winter outdoor sport to “young fellows loitering around wasting hours” as they said, and now rightfully holds its head high on the International Rugby stage.

World Fixer have developed an excellent presence and access to resources in Japan over the past four years. We’re hard at work over the World Cup and gearing up for the Olympics now. Please direct any queries related to content production to production@worldfixer.com